Hotspot Shield is a top seller in app stores. Its got a reputation for good speeds, which always helps push a VPN product to consumers. Let’s be honest, consumers desire speed in their VPN.

My goal, as always, was to test out Hotspot Shield to see if it could live up to its billing. 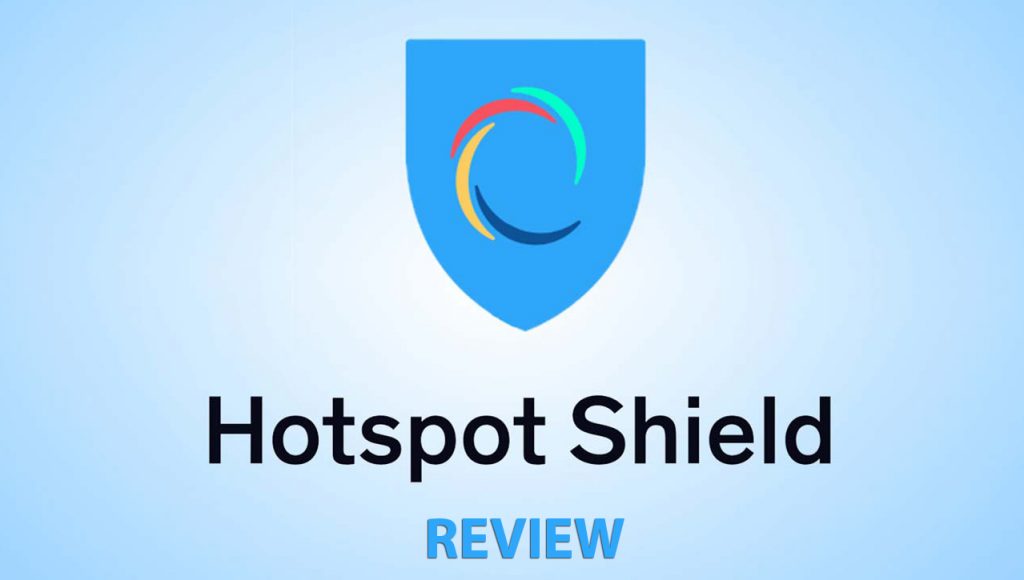 Hotspot Shield utilizes over 3200 servers via 80 countries. That’s a decent amount of country selection which most certainly helps in the streaming unblocking department (I will get to that in a few). 80 countries is well enough options, though it is a little lower than some of the other top VPNs. Again, it really only matters what you need. Do 10 additional county selections make or break your VPN experience?

It should be noted, with Hotspot Shield, you select a country, not a specific server.

With Hotspot Shield, you can protect 5 devices. Now, this is a bit lower than its competitors. If you need to protect more than 5 devices, Hotspot Shield may not be for you. But if you are under the device limit, you probably win. Hotspot Shield focuses on blazing-fast Internet VPN connections. I would assume that lowering the amount of connections likely helps insure you get those desired speeds. With any product, it’s give and take.

Hotspot Shield works across every major device, including Macs. In fact, it’s considered the best free VPN for a Mac.

Hotspot Shield doesn’t log your browsing history. They are on par with other top VPN experiences in such way. We’d never rank a VPN high if it logged browsing activity, that would be terrible.

According to Hotspot Shield’s privacy policy, they don’t have any information worthy of sharing with law enforcement. Unless you are chatting with their customer service, everything is encrypted and nothing is stored. Bandwidth numbers are stored, but not what happens over that bandwidth.

Hotspot Shield does store account signup information, but that’s rather standard and mostly unavoidable. And I don’t see any option to use cryptocurrency.

Also, its important to note some subtle differences between Free and Paid plans in terms of privacy.

So, when you use Hotspot Shield, it does log your IP address, but it deletes it when you close out the session. It also snags your device model, OS, language, and network information. Not sure what’s meant by network information. If you use a free account, you can add on your city, MAC address, and wireless carrier.

Overall, Hotspot Shield privacy is a great experience. Though we’d like some clarification on network information collection.

Speed is the name of the VPN game, no doubt.

Hotspot Shield stakes its biggest claim in speed. Consumers want speed as much as they want privacy, so it’s a big deal for a VPN to get it right.

First, lets talk about protocols. The Internet protocol a VPN is critical to its speed. The two most popular protocols are OpenVPN and Wireguard. For the most part, I have a rule that if a VPN doesn’t use either of the two aforementioned, we don’t consider them for our best VPN list. But alas, the exception to the rule – Hotspot Shield. They use something called Catapult Hydra protocol. They believe this improves issues normally experienced by OpenVPN that allows for more speed.

After testing Hotspot Shield on U.S. and U.K. servers, I found it dropped my Internet speed by a negligible 5% max. That’s great. Again, I can’t choose specific servers, just countries. But it all worked out. Upload speeds remained almost exactly the same.

Yes, you can use Hotspot Shield from both P2P file sharing and torrent sites. Again, you can’t choose specific servers with Hotspot Shield, so in essence, you just use any country you decide. It all comes down to concealing your IP, which Hotspot Shield accomplishes.

Hotspot Shield has a popular free VPN version. So let’s start there as that’s what most people are interested in initially. I’m not always a fan of “free” because I typically believe you end up paying for the service eventually.

If you use Hotspot Shield free VPN, you can only use U.S. locations. You can’t stream. The moment you try to stream content, they will attempt to upgrade you. And beside that, you only get 500 MB per day.

That said, for a free VPN, it’s a fair deal. Oddly, the free VPN speeds are good. But again, you are highly limited in terms of activity.

Clearly, the big winner is the 3-year plan. That’s no surprise as most VPNs reward long-term customers.

Hotspot Shield VPN lives up to its billing as a super-fast VPN connection. The downside is that you can only protect 5 devices per account, so if you happen to need more than that, this might not be the VPN for you. However, if you are under 5 devices, Hotspot Shield’s fast speeds and reliable service make it a must-consider VPN. The Hotspot Shield free VPN plan is highly limited, but fast and perfect for people who aren’t trying to stream content and just need privacy protection. Give Hotspot Shield a try for free.