Ivacy VPN is considered a top cheap VPN solution for those on a shoestring budget. If you need online privacy protection at a basic level but don’t want to break your bank, check out our Ivacy review. This might be the right solution for you. 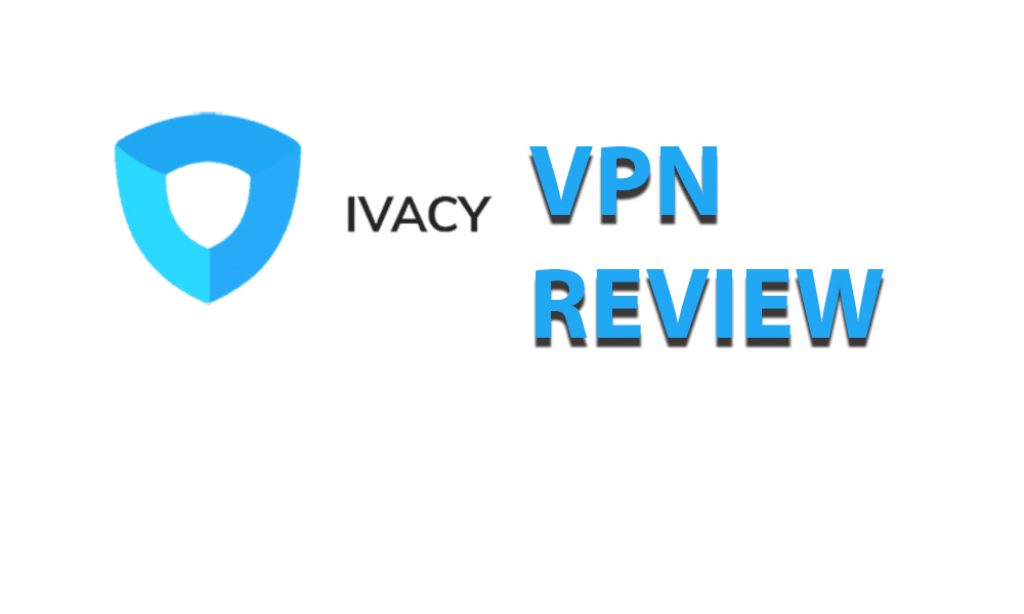 Ivacy VPN is a cheap VPN service that has more options than most other VPN services in its economic class. You won’t lose a ton in speed and they won’t cause you to go broke, either. But Ivacy should not be confused with more pricey VPN experiences. If your priority is saving money and getting basic online privacy, you’ll probably enjoy what you see.

Unlike many cheap VPN services, Ivacy has a lot of benefits.

With over 1000 servers spread across 100 locations, you get a decent amount of geo-coverage for a VPN that’s not super costly.

Ivacy offers unlimited bandwidth and 10 devices. Even the big boys don’t often offer 10 devices, which is a big benefit if you run gaming devices, smartphones, laptops, and have some relatives.

Ivacy uses Advanced IPsec & IKEV Protocols and comes with automatic malware protection. The Ivacy smart connect feature means you connect to a fast server in seconds flat. Also, Ivacy uses a kill switch that disconnects you in the event of server failure. This prevents your IP and web surfing from being quickly exposed to your IP.

You can use Ivacy for torrent and P2P downloading. If you’re a Kodi user, Ivacy has it’s own Kodi app integrated. That’s a big deal if you do use Kodi. It makes your Kodi experience completely seamless.

You can unblock all the major streaming services, such as Hulu, Netflix, Amazon, BBC, and more.

Like most other cheap VPN reviews, I only focus on one price point. There is no good reason to pay more for a cheap VPN. In the case of Ivacy costs, the most popular price is $1.16/month under a 5-year plan. That means $69.99 upfront for 5-years. That’s wildly cheap for a VPN.

Ivacy is pretty much to top of the class in concern with cheap VPNs. Getting 5-years at just under $70 is insane, plus you can unblock any streaming service you enjoy and surf P2P connections. It’s a great deal.