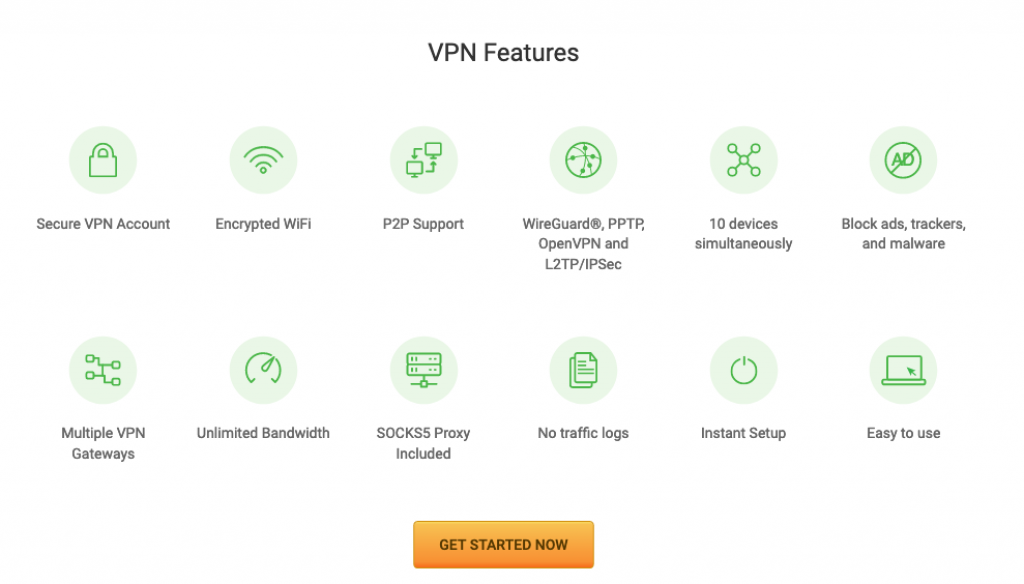 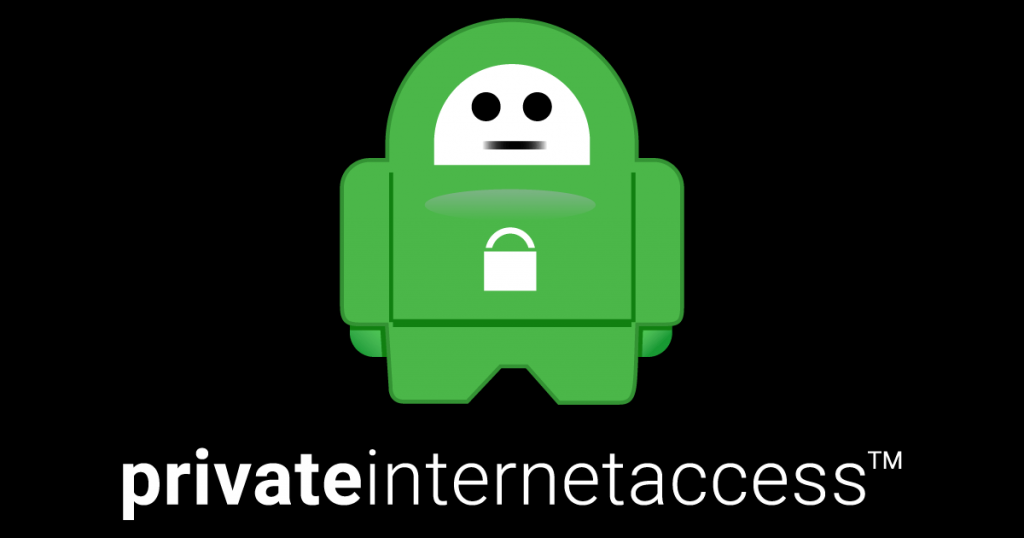 You get a lot of bells and whistles when you use Private Internet Access.

With over 2000 servers, there are lots of connection options. However, the devil is in the details. Those 2000 servers run across a mere 46 countries, which is relatively low in VPN world. That said, Private Internet Access is a cheap VPN and 46 countries does the job for most people’s needs.

Like most cheap VPN services, Private Internet Access offers a few plans, but only one really matters. The $2.69/month, $69.95 for two years deal is the big winner. They say this includes “2-months free.” To be honest, that’s just sales jargon, even without months free, this is a slamming good deal.

At just under $70 for two years, Private Internet Access is a good, cheap VPN. They use Wireguard, allow for 10 devices connected, and allow P2P surfing. That’s not a bad deal at all for those who are economically minded.