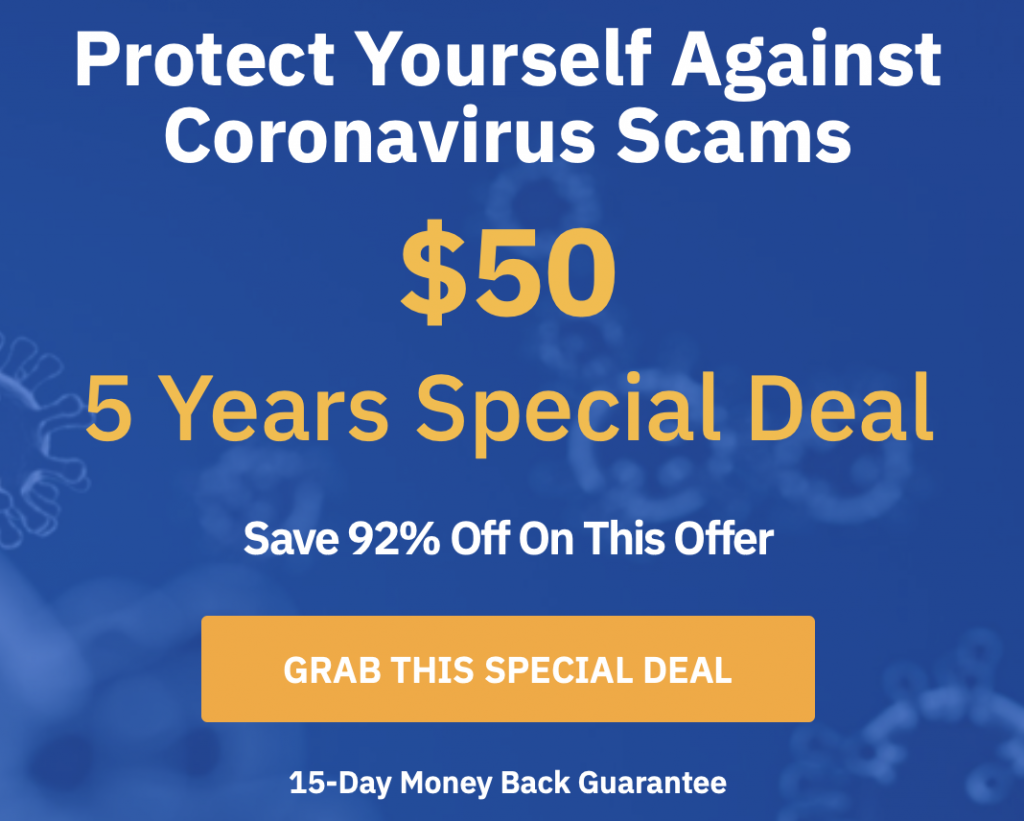 Fastest VPN has the name, but can it live up to it’s name’s claim? When it comes to a VPN service, the need for speed is pretty darn high. You don’t want additional software that drags down your devices.

As our Fastest VPN review will show, this VPN pretty well lives up to its claims. It’s not NordVPN, but it’s pretty solid.

Offering unlimited bandwidth with a promise of furious speeds, Fastest VPN continues to make a big splash in the VPN world.

Fastest VPN claims to boost your Internet speed. Now, this is a bold claim considering that a VPN really doesn’t have such power. Your Internet speed’s core is based on your IPS speed. In fact, most VPN services slow down your core speed, the hope is that it’s by a negligible amount.

As I mentioned before, you’ll get unlimited bandwidth with any of Fastest VPN subscription plans.

Fastest VPN utilizes 256-Bit encryption alongside a NAT firewall which contributes to unblocking streaming services as well as ad blocking. It also helps secure your device from malware attacks.

And here’s the real kicker…

With Fastest VPN, you can connect to 10 devices at once. That’s way more than most other VPN services, including the most popular VPN, NordVPN.

Fastest VPN pricing is economic, to say the least, so long as you sign up for a longer-term plan. If you do month-to-month, it’s one of the highest priced VPN services around. But if you push to even as little as a single year, you’ll get a really affordable deal.

You get a 15 day money-back guarantee. But be warned, most VPN services won’t allow you to blow through bandwidth and then request a refund. And that’s fair. You can get an idea as to whether or not a VPN service works for you without leveraging unblocking streaming technologies for hours on end.

Fastest VPN allows for 10 simultaneous connections, which is far more than many of the other best VPN services out there. Its ad blocking technology helps it live up to its name as a fast VPN connection. It’s priced fairly, but you need to get at least a 1-year deal to benefit.